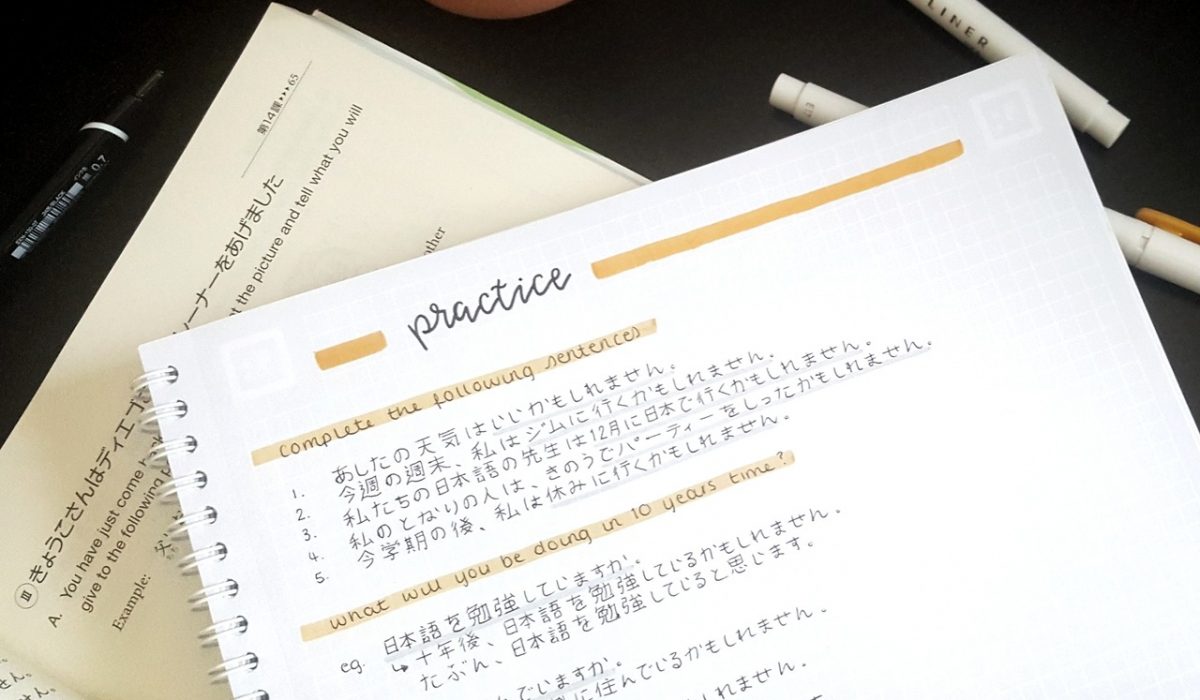 Hiragana is one of the three ‘alphabet systems’ in Japanese; the other two are katakana and kanji. It contains 46 characters and corresponds to the same character sounds in katakana. However, the usage of hiragana and katakana are different. Hiragana is reserved solely for Japanese ‘particles’, words that are typically not expressed in kanji, and can be used as a substitute for kanji when a particular kanji character is unknown. Katakana is a completely different alphabet system, and it is important for all beginners in Japanese to know that they cannot be interchanged.

When beginning to learn Japanese, learning the 46 characters of hiragana should come first. However, before you begin, remember that stroke order and stroke count are of utmost important in Japanese writing. Writing a character in the wrong order or with a wrong stroke count is problematic for two reasons. First, if you are entering the character in some sort of electronic format (e.g., an electronic dictionary), the computer will not recognize the character you are trying to enter. Typically, computers first ‘think’ about your entry by recognizing the number of times you touched the screen (strokes)and then sort among the entries by its general direction and format. The second problem shows up when native Japanese speakers or students of Japanese try to read your handwriting. If they see too many or too few strokes, they may not be able to recognize it right away. So, when you are just starting to learn hiragana, remember this: stroke order and stroke count are extremely important.

One last note about learning how to write hiragana. There is a difference between printed hiragana, typically used on computers, books, and any other media, and handwritten hiragana, which is any hiragana written by hand. The difference between the two is quite large. For example, the printed character of ‘fu’ has two strokes; the hand written character of ‘fu’ has four. However, writing the handwritten version is much, much easier. Not only is it easier, it allows the writer to be less apprehensive about the style of his or her handwriting.

There are many websites that discern between the difference of handwritten and printed hiragana. There are also many resources online that will show correct stroke order and stroke count for hiragana. It is absolutely essential that any beginner look at these two things before diving headfirst into heavy memorization. By doing this, you will learn the correct methods and retain them for the entire time you spend learning the Japanese language.