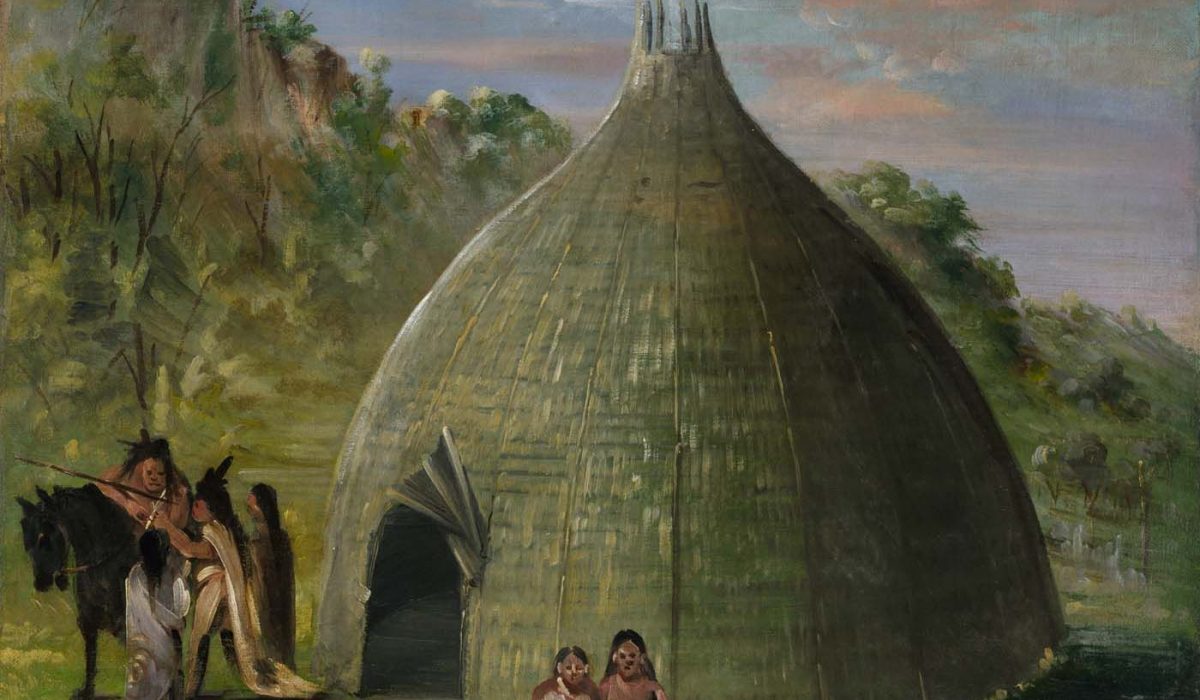 As the 16th century Spanish explorers arrived off the Florida coast, it would signal an end for a powerful race of people, the Timucua Indians. The Timucua territory included parts of what is now known as Georgia, south from Tampa Bay to Orlando. It wasn’t such a headache to find parking in those days. Original sketches drawn in the Timucua’s time show a peaceful group of Indians living together, caring for one another, and the earth around them. They would soon be made slaves of, plagued with foreign diseases, and finally, completely wiped out of existence.

These native Floridians were tall, muscular, and well built with light brown skin. The men wore their hair bundled on top which made them appear a head taller. A round plate of copper hung around their neck and was used as a sweat scraper. Timucua warriors decorated almost their entire body with tattoos. The women wore their hair long and looked very pretty in the pictures drawn of them. When a Timucua woman was widowed, she cut off her hair and wouldn’t remarry until it grew back to her shoulders.

The Timucua practiced in their culture what the Europeans considered witchcraft when it came to attracting the opposite sex. A woman would trick the man she desired by placing herbs in his mouth and making up a song. To win the attention back from a lost lover, or to make someone fall in love, you would bathe in a combination of herbs and sprinkle herb juice on your hut. Fasting was also tried as a last resort.

The Timucuan Indians were farmers, hunters, and fishermen. The blades for their hoes were crafted from fish bones, shell or wood. The Timucuan women did most of the planting. The Timucua hunted deer, turkey, wild cats, brown bears, lizards, and alligators. The Indians wore deer-skins as camouflage during hunts. When stalking an alligator, the Timucua would taunt the gator into attacking them, and then ram a pole down its throat, flip it over and beat it to death. No wonder alligators aren’t mans best friend. Fish were speared with sharp sticks or shell-tipped spears. 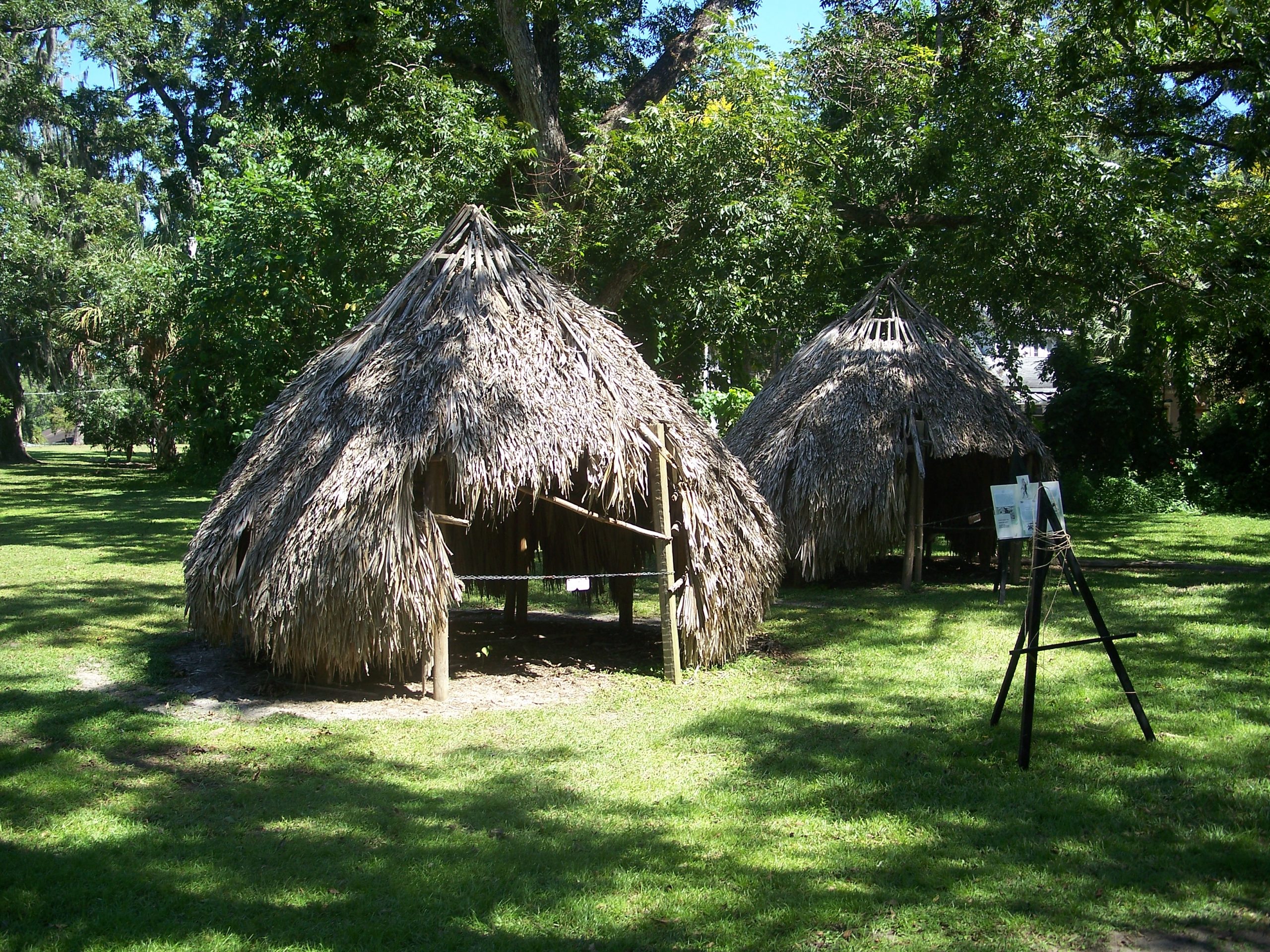 The Timucua Indian prehistoric ancestors were called “People of the Shell Mounds”. The gigantic oyster-shell mounds left by the native Floridians is evidence of the mass quantities they disposed of. Though tales of cannibalism were reported by the early explorers, the eating of human flesh was practiced only occasionally. [I guess that made it acceptable, if it wasn’t over done] In winter, when the food supply was low, the Indians ate bugs, worms, roots, and even dirt or clay.

The Temuco people lived in dwellings cut from tree trunks, the walls covered with woven vines sealed in clay. The villages were set in a circle surrounded by a fort of standing tree trunks. The Timucua chief had the largest tree house in the center of the town. The name ‘`Timucua” was believed to be derived from a derogatory word for “chief” A disparage such as witnessed in the antebellum South when the African slaves were called “boy”. Unable to understand each other’s language most Native American tribes were given mistaken names by the newcomers to their land. There’s no telling what the natives called the invaders.

An official figure for the pre-annihilation Timucua population is unknown. There were an estimated 550 Timucuans still living in 1698. Today there are no known Native Americans who call themselves Timucuan. Before the Timucua Indian extinction, their proud culture had lasted over a thousand years. With the European invasion steady on course, the Timucua Indian nation was lost forever.